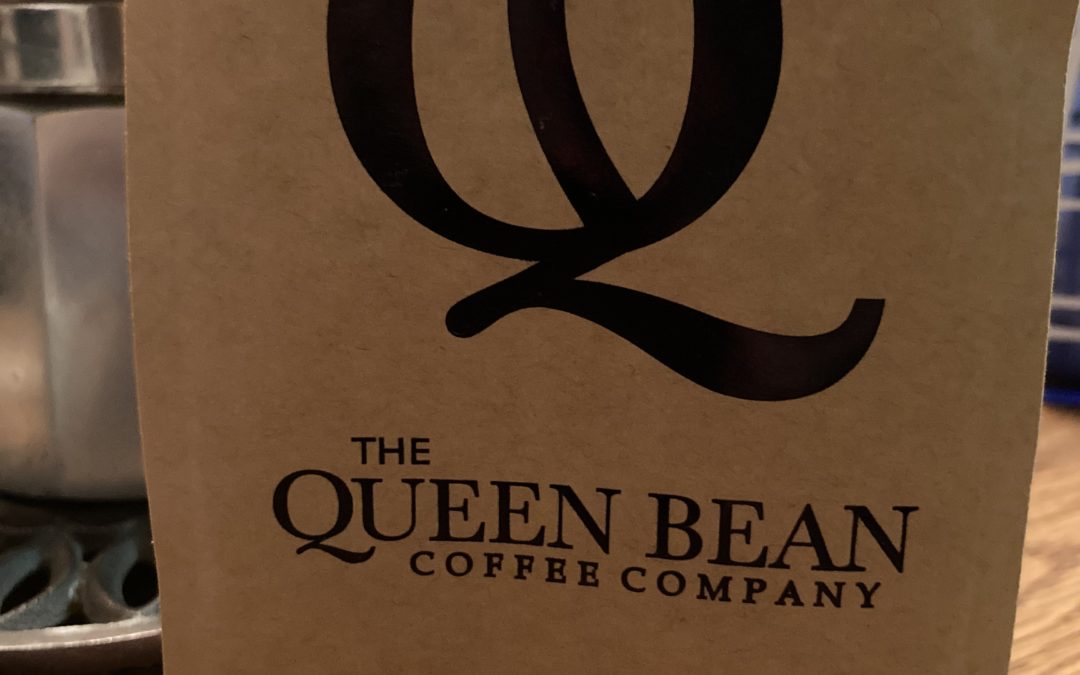 This exotic, outstanding coffee is found on small farms in the Lake Tawar and Lake Toba provinces in Sumatra. Sumatra is well know for producing some of the worlds iconic coffees, and this one is now one of them.

The Badak is a shade grown coffee that grows at the altitude of 4,500 to 5,600 feet above sea level. This coffee grows naturally there, so there is no clear cutting needed to produce this coffee.

The name Wooly Badak Rhino is paying respect to the extinct Wooly Rhino in order to keep the Sumatran Rhino alive. There are only 300 left in the world, and hopefully this will help to keep them alive by bringing public awareness to the rhinos.

Here is what I found:

The Badak is big, as in filling up the kitchen with its alluring aroma of sweet plums and raw sugar. I did get the classic hint of earthiness after the cup cooled down. But at first pour the kitchen was filled with the exotic aroma plums and sugars. 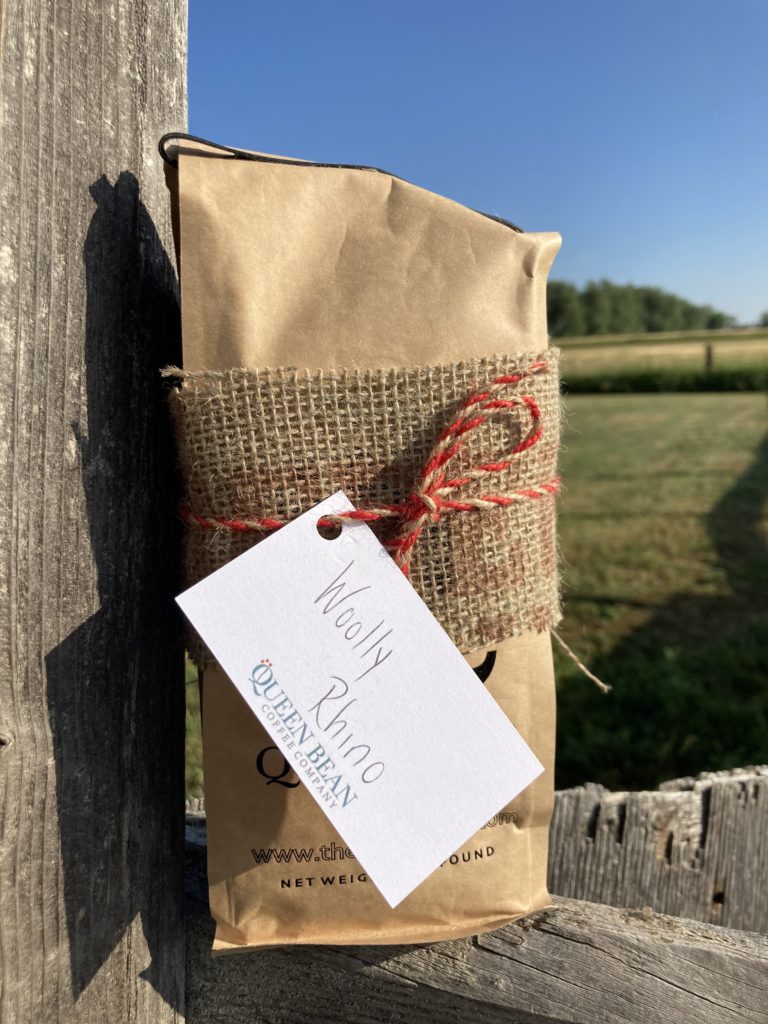 This is where the Badak made its statement with me. It did not back away from delivering the sweet plum and raw sugar. It was first and foremost through out the cup, even as this coffee cooled down, the flavor profile was not diminished at all. Next I added dairy to it expecting a change, but alas no, it stayed the same.

I brewed this coffee three ways; the French Press, the Bodum pour over, and one I have mixed feelings about. I found there was difference over all in the flavor, but a difference in the body, which I will address in next paragraph. (keep reading)

The body of the Wooly Badak Rhino is smooth, honey like, clean, rich with flavor. Queen Bean roasted this coffee to a light Vienna, so you have a clean crisp cup with the enticing flavors of plum and sugar. This coffee is not heavy or overbearing as you might to expect from an Asian Pacific coffee. I personally think if the roast was any darker it would be overbearing and heavy. So hats off to Queen Bean for finding the right roasting zone for this outstanding coffee.

I did three types of brewing, one in which I feel a little guilty of. Number 1 is the French Press, I use this method on all the coffees that come here at CoffeeKen.com, because I believe it is the most used brewing method out there. The result of the French Press was a full body coffee with a complex flavor profile and the aroma that was there was awesome.

Number 2 is the Bodum pour over, this method reduced the mouth feel of the Badak but did not take away the flavor. So I would use this method if I knew someone in my party did not like heavy or full body coffees.

Number 3 is the bane of coffee snobs all over the world, the K cup coffee machine, I know, this is where the guilt sets in. At my current job it is the only coffee maker there, due to the ongoing COVID concerns. The Badak still had it signature flavor profile and the body of it was fine, but I would prefer the other two methods myself.

The acidity of the Badak is like all great coffees from Sumatra, low and naturally sweet. What surprised me was the clean finish. Loved it! 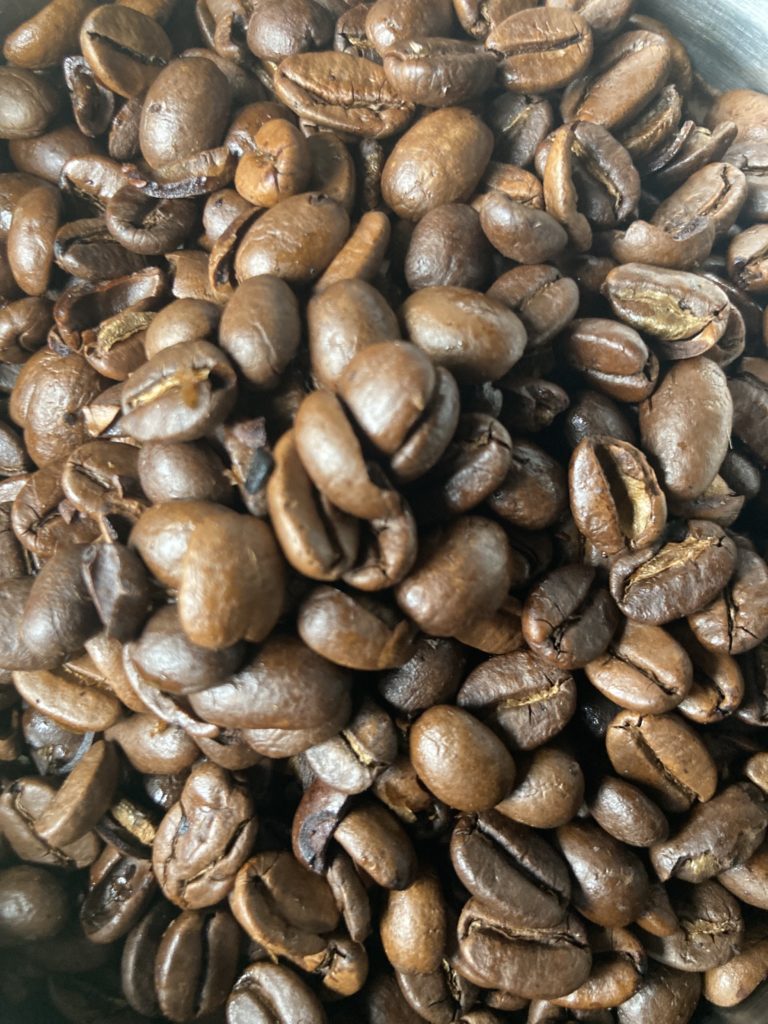 If you are looking for something that is exotic, yummy, a rich cup of flavors, and contributes to a good cause, you found your coffee right here. Queen Bean has proven why they are the Queen of the coffee roasting world with this coffee. Go check them out.