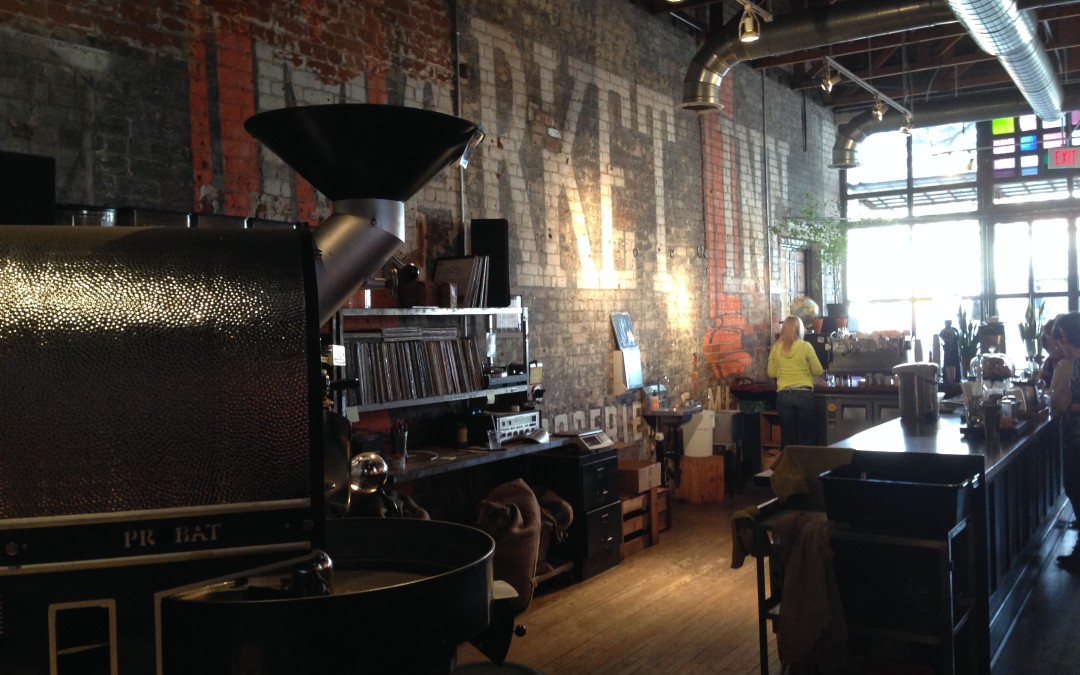 EXO Roast Co has roasted up a mighty fine coffee, from Colombia named Huila, a coffee that I find to be very enjoyable to drink. I have been guilty of ignoring coffee from Colombia for sometime, simply due to the fact that I haven’t found any that I considered any good, but, thanks EXO Roast Co, that has changed. I can now say, that some of the coffee from Colombia is very worthy to find and drink.

The Huila has a very distinctive aroma with notes of blackberry, and dark chocolate, filling the house with wonderful aromas, when you grind the coffee, making it is even more intense when you brew it. EXO Roast Co has chosen wisely, with the city+ roast, it show cases these fine aromas, and show cases it again, it in the flavor profile.

The flavor is very tasty with blackberry, dark chocolate being the main flavors, but I was quite pleased to also pick up a hint of citrus, which in my opinion balanced out this strong and complex Huila. I later added milk to it and the dark chocolate flavor became more intense making the blackberry go to background.

EXO’s Roast Co Huila body is impressively full, without it being heavy in your mouth. What I enjoyed the most was the creamy texture, and after I added milk, it felt more like a hot chocolate drink with a serious caffeine hit.

The acidity of EXO Roast Co Huila is balanced and naturally sweet, the citrus part of it gives it a nice, clean finish that is refreshing.

I have been enjoying EXO Roast Co Huila for my cup at breakfast, at break time, and I also recommend it for dessert, with the blackberry and dark chocolate notes it has, it would pair very well with most desserts.