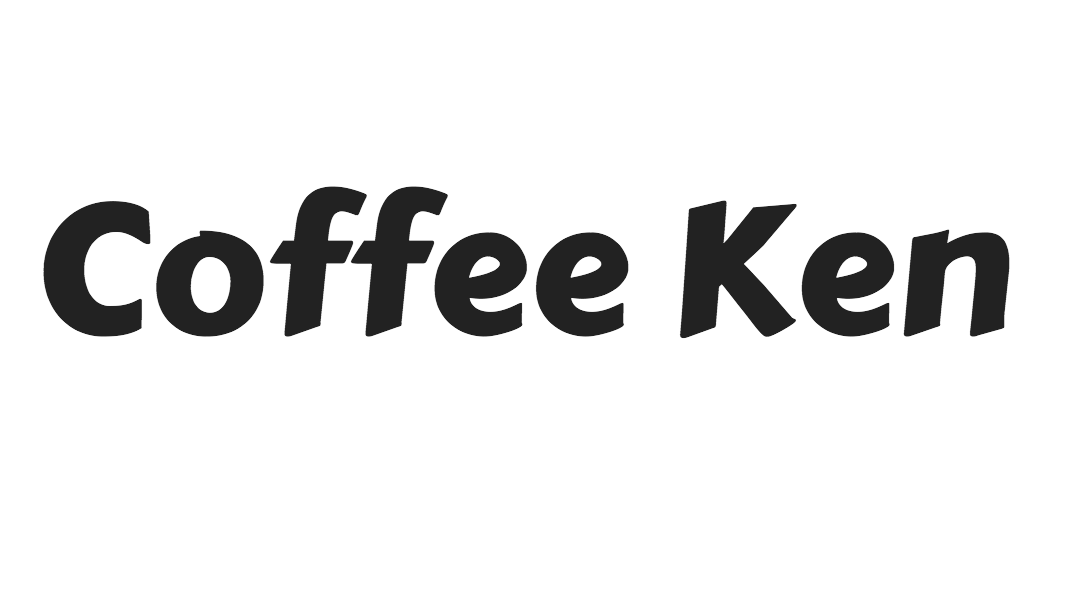 A note from Mrs. CoffeeKen

CoffeeKen experienced a terrifying heart emergency this week, and needs your support!

Please help the man that works hard to support local coffee shops and coffee roasters! We thought it was a heart attack, as it turns out it was what the doctors call a “cardiac event” that put him on life support for 24 hours and in the hospital for a week.

On Tuesday, April 5, 2016, CoffeeKen was driving his pickup truck with me, his wife, in the passenger seat, a normal day in every way. Then, as we were approaching a traffic light,CoffeeKen said “we’ve got a problem”, put his foot on the brake and brought the truck to a complete stop, in the middle of the road. When I looked at him to ask what the problem was, I realized he was unconscious.

I leaned over, threw the truck into “park”, and started yelling his name, not knowing what was wrong. Once I realized that he wasn’t responding, I dialed 911, and in that moment a gentleman was standing at the driver’s side window, he helped me pull CoffeeKen out of the truck, onto the pavement (in the middle of the road), and then a young woman appeared out of nowhere to catch his head so it wouldn’t hit the pavement (avoiding adding a concussion to everything else). They started CPR compressions as I talked to the 911 operator, and a third person who clearly new what to do came and took over. Angels, really do exist among us.  Within minutes, the paramedics arrived and took over, working fast and generating a flurry of activity; they pumped, pushed, poked, and shocked Ken until he became stable enough to travel in the ambulance.

The medics swept him off to Tempe St. Luke’s Hospital in no time, but because they don’t have the heart facility they felt Coffee Ken needed, he was then taken by helicopter to Phoenix St. Luke’s, and moved immediately into surgery.

Many of you know that CoffeeKen is a very active man, running, hiking, horseback riding and playing bagpipes. He eats well and pays very close attention to his health. As it turns out, this plays a very important role in this story. In surgery they found his heart to be perfectly healthy, which is good news under normal circumstances, however, it also meant that they had no idea what happened, what made him become unconscious, so they put him into a drug induced coma, and on full life support for 24 hours, and he stayed in ICU until Thursday evening. They ran every test they could, and measured everything that could be measured.

I slept in a chair beside his bed for three nights, as he was experiencing short term memory loss. He would forget where he was, that he was hooked up to many machines, and he would get up to leave. I was afraid that if someone weren’t there, he’d just rip out all the tubes and cords, creating chaos, and a bigger problem.

Thursday night, CoffeeKen was moved to the 7th floor, where they continued monitoring his heart, kept him on oxygen, and continued to measure, and keep track of every aspect of his body. They continued to test, and study everything they could think of, with nothing providing any results or answers to their satisfaction. We stayed there over the weekend.

On Monday they ran the final test, what they referred to as the “Gold Standard” of heart testing, an EP study. Basically, in layman’s terms; they put him under anesthesia, and stimulated his heart to the maximum of 600 beats per minute, trying to cause it to fail in order to find the problem. However, CoffeeKen’s heart is strong, and it passed the test with flying colors, and added to the perplexity of the situation. They still had no answers.

Tuesday night, CoffeeKen was fitted with a Life Vest, a heart monitoring system that will deliver a shock to his heart, should he have another episode. He will have to wear this for three months, with lots of follow up visits to the doctors, in order to continue the quest for what triggered his “cardio event”.  The really good news is that he does not have to make any changes or adjustments to his life style, meaning he can continue all his activities, and he can keep drinking coffee!

We have had lots of support from friends and family, helping us to deal with this massive disruption to our lives, and we love, and thank every one of them.

However, this has created a financial burden on us, not only creating very large hospital bills, but time away from work, causing a severe interruption in our income. We are asking for your help.

The coffee community, both local and global, is CoffeeKen’s passion, and he has spent seven years reviewing, and promoting locally owned and operated coffee shops, and independent coffee roasters. He has avoided selling advertising as to not become biased. Now he really needs your help and support to get through this. Please donate today. Thank you.