Benefits of Coffee, more than just a drink. 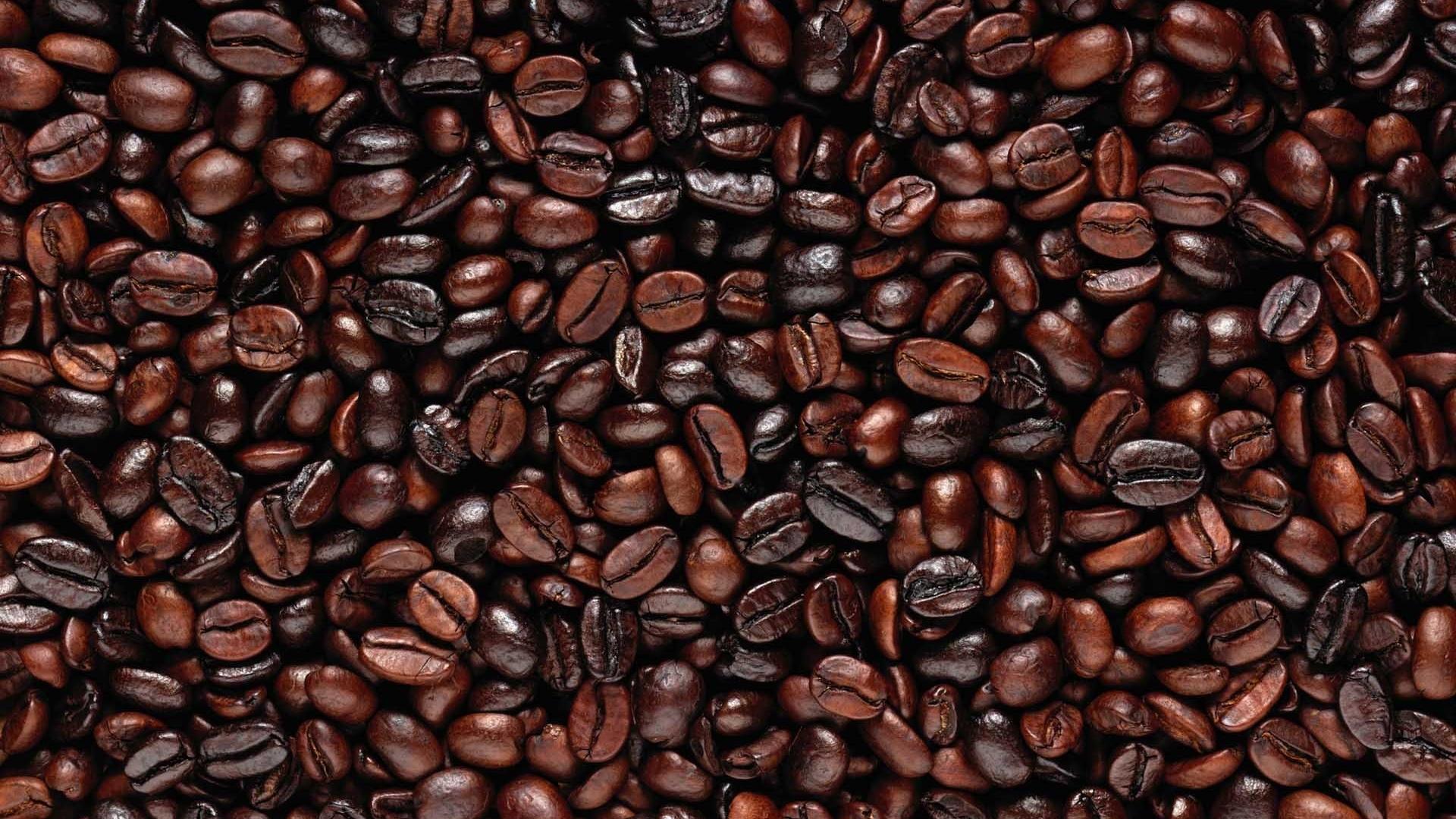 Coffee does much more than wake us up; it has powerful effects on brain activity, pain and enzyme production. In this post, we review some of the latest findings on the connection between our favorite ‘pick-me-up’ and the functioning of our brain. The brain boosting effects of coffee have dramatically changed the way this ‘liquid gold’ is marketed and utilized. While the gourmet industry continues to devise new ways to process, enrich and complement the once-humble coffee bean, the pharmaceutical industry is abuzz with talk about new ways to blend coffee with a plethora of medications, including aspirin, acetaminophen and medications for muscle pain.

Improves the Efficiency of Brain Activity

A study carried out by researchers at the University of Barcelona found that the combination of coffee and glucose improves cognitive performance in terms of sustained attention and working memory, by increasing the efficiency of specific areas of the brain, as evidenced in functional magnetic resonance imaging. Other studies have shown that some of the many brain benefits of coffee include enhanced awareness, especially when we drink just one cup before having a nap. In one 1997 study, 12 sleep-deprived participants drank one serving of strong coffee before napping for 15 minutes. Afterwards, they completed drive tests in a simulator, with improved performance shown post-Java and even better results when coffee was combined with a nap!

A study by researchers at Indiana University found that caffeine has the potential to boost an enzyme in the brain that staves off dementia. Scientists noted that “”Increasing our knowledge about the pathways in the brain that appear to naturally cause the decline of this necessary protein is equally as important as identifying compounds that could play a role in future treatment of these debilitating mental disorders.”

Caffeine does Not Necessarily Cause Sleeping Difficulties The extent to which caffeine can interrupt sleep depends on two factors: genetic predisposition, and the time your partake of this beverage. If you do find that you become too awake after coffee, avoid drinking it for 2-5 hours before bedtime. You may find that you can get away with a late-night cuppa; some studies have shown that if people do not know there is caffeine in their drink, they may not experience insomnia at all!

A recent study published in the journal BMC found that drinking coffee reduces pain related to computer use (including pain in the neck, shoulders, forearms and wrists). It can also increase the effectiveness of ibuprofen and aspirin, and is, in fact, a common ingredient in over-the-counter pain medications. Many people who suffer from headaches and migraine also report that coffee has soothing effects.

Coffee has many positive effects on the brain; it helps keep us going when we are feeling fatigue, increases alertness and can play a role in keeping diseases such as dementia at bay. Of course, regular coffee drinkers would probably say that we don’t need scientists to inform them the benefits of what probably gives us the most pleasurable seconds of our day: coffee time!

Sally Phillips is a professional freelance writer with many years experience across many different areas. She made the move to freelancing from a stressful corporate job and loves the work-life balance it offers her. When not at work, Sally enjoys reading, hiking, spending time with her family and travelling as much as possible. This a second time that Sally has contribute to CoffeeKen.com